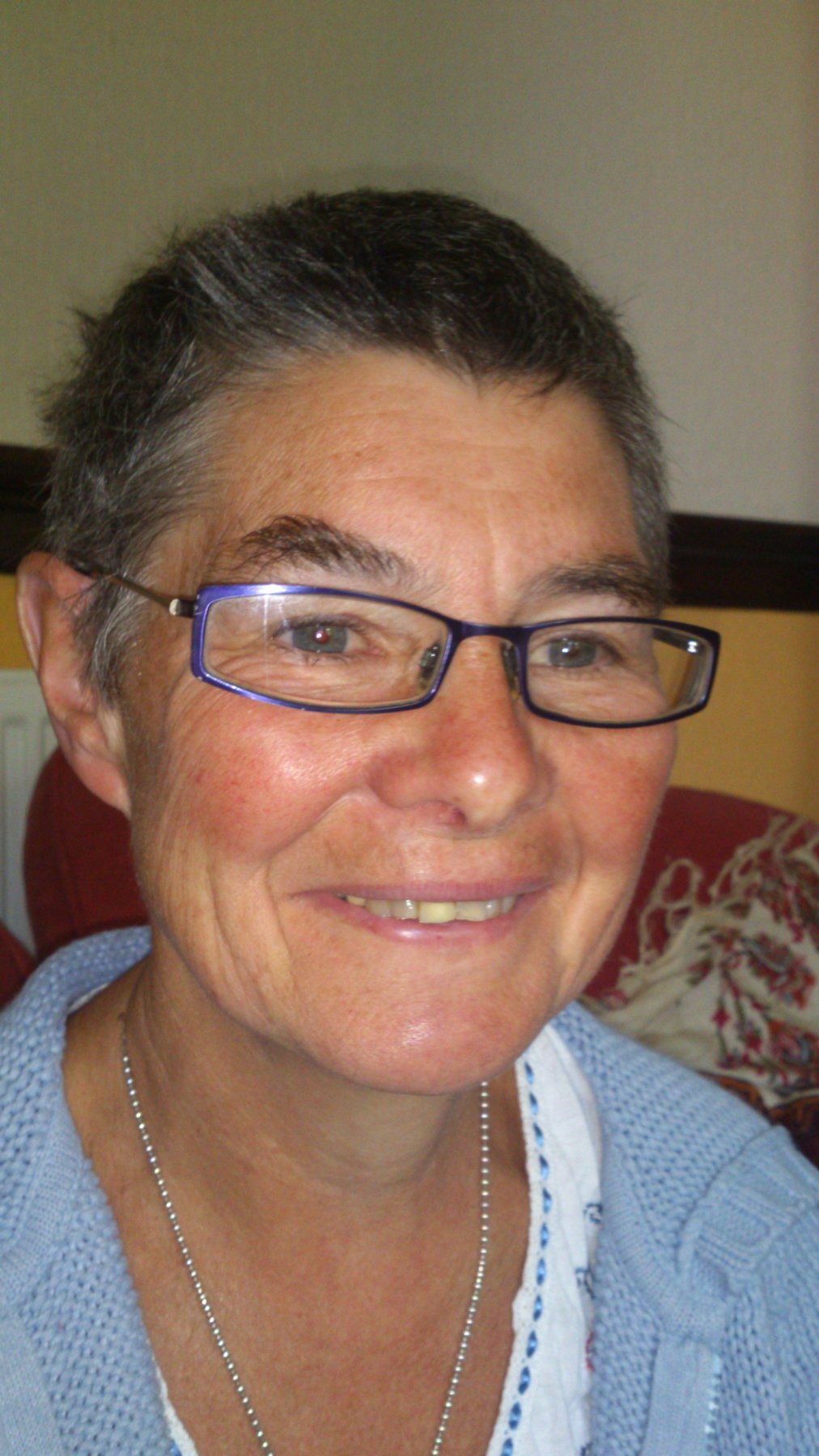 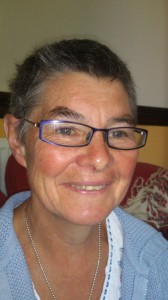 My interest in music began at junior school where I learnt the recorder and tormented the family with my various tootings. Just before starting grammar school, a violin (in its case plus bow) was left on our doorstep by a kind neighbour, so the journey to where I am now really began. Free violin lessons were being given at our local boy’s grammar school, Roundhay High School not having a teacher at the time so the girls who wanted to learn the violin were farmed off to the boy’s school. All very exciting as a tram journey away. I kept the music up badgering my mum to buy a piano and having lessons with a local teacher in exchange for baby sitting. I was now 14. As the school orchestra was in desperate need for a viola player it was suggested that I borrowed their instrument to help them out. Eventually via Didsbury Teacher Training College , which I stuck out for a term I ended up at the Northern School of Music taking the violin and the viola with me for the audition. Decision made to concentrate on the viola as Ida Carroll (the principal) said that I made a better sound on the viola. So I’m afraid no falling in love with the instrument. All pure chance but I’m glad that that decision was made for me. After graduating from the NSM in 1971 and completing an extra performer’s year I travelled up to Glasgow with my husband, John, who had been successful in obtaining a position with the SNO (now RSNO) as rank and file double bass. I depped with the SNO for about 18 months before my first child was born and then taught privately which I actually preferred to playing in an orchestra. After 10 years John got fed up with orchestral playing and bought a pub in the Potteries called The Traveller’s Rest where our musical connection continued with Jazz and folk evenings, plus my Les Dawson impersonations on the pub piano. We set up Titanic Brewery, but like a lot of businesses around the late 80’s, we went into liquidation.

To cut a long story short I ended up as a psychiatric nurse as we needed a secure income and all music came to an end due to shift work and having to look after our five children plus various hangers on. Eventually I acquired a job in a day hospital with regular hours and was able to commit myself to music again. After playing the Telemann Viola Concerto and Mozart’s Symphonie Concertante with our local chamber orchestra I realised that I was in dire need of some good tuition and had the good fortune to be recommended to Louise and have been infected by her enthusiasm for the BVS. I am now 71 but still feel that life has many exciting opportunities.