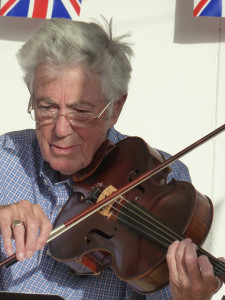 The Bursary Fund has been set up by Stephannie Williams,  the widow of Gwyn Williams,  dedicated to her husband’s memory and his legacy of profound viola music accomplishment.