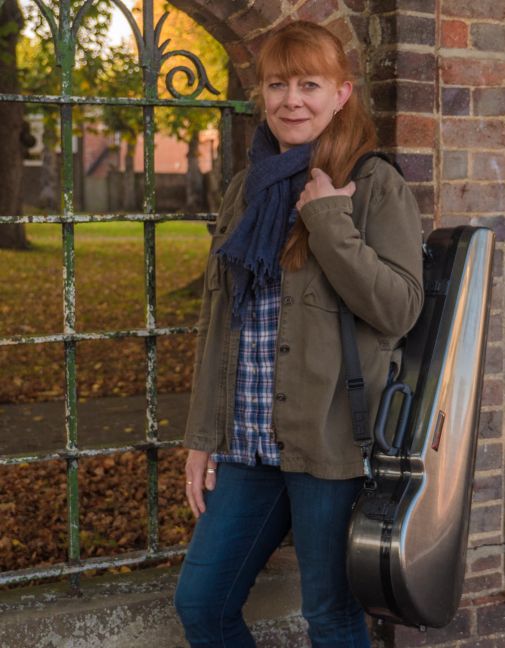 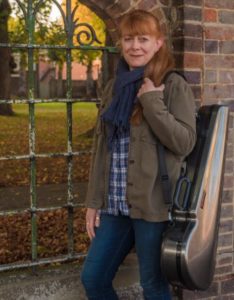 Vanessa grew up in Herefordshire and started to play the violin at the age of eight. At thirteen she took up the viola and studied at the Guildhall School of Music and Drama Junior Department. She was then awarded a full scholarship to study at the Purcell School of Music. From there she went on to study at the Royal College of Music in London, where her professor was Roger Best. During her studies, she received coaching from many prominent violinists, violists and musicians such as Yehudi Menuhin, Yfrah Neaman, Sydney Griller, Manny Hurwitz, Emanuel Vardi, Simon Fischer, Rodney Friend and Paul Berkowitz.

Vanessa graduated from the RCM in 1994 with diplomas in both performing and teaching. She then freelanced as a violist in and around London and participated in recordings for television and feature-length film scores.

Vanessa is now devoted to teaching, developing young viola players and sharing her passion for music with others, in her Hitchin-based teaching studio.

Many of her students enjoy taking part in wonderful organisations such as the National Children’s Orchestra (NCO), Aldeburgh Young Musicians (AYM), Britten Sinfonia Academy, Arpeggione, and move on to music conservatoires and junior music departments.