The British Viola Society pays tribute to Roger Bigley who  died on Sunday 9th June 2013 after a short illness.  He was  69.
Roger co-founded the  Lindsay Quartet in 1965, specialising in the Beethoven and Bartok quartets. He left in 1985 to become assistant principal viola of the BBC Philharmonic Orchestra in Manchester and later assistant head of strings at the Royal Northern College of Music. The Lindsay Quartet disbanded in 2005.

Roger was a wonderful colleague and friend. I had the privilege of having some lessons from him and then working alongside him at the RNCM for several years. He was a soft and gentle soul who adored mischievous jokes and always had a twinkle in his eyes. Roger was a wise and devoted teacher who was captivated throughout his life by sound…always talking about Lionel Tertis’s Essay on the “Beauty of Tone in String Playing” and the Principles of Son File( `). It was a joy to behold watching Roger play String Quintets on the beloved “Archinto” Stradivarius Viola in the Concert Hall at the RNCM, shortly before the Lindsay Quartet disbanded. This was the wonderful viola he had been loaned for some of the period he had played with the Lindsay’s….
A highlight just before Christmas at the RNCM (back in the day…around 1998-2000) was the pantomime with Rodney Slatford (the then Head of Strings), Roger Bigley (then Assistant Head of Strings) and the late Dr Christopher Rowland (the then Director of Chamber Music) cross dressing…prancing around in 6-inch stilettos, wearing fish net stockings and wigs! Absolutely hilarious…thank you Roger for these priceless memories. Your contributions to music and music education will be felt for many generations to come!

Music from the fifteenth century and the dawn of the eighteenth century is given a modern twist in the hands of violist/composer Garth Knox, who will guide viola students through the use of contemporary playing techniques in a performance firmly embracing the concept of the Academy’s ongoing 400+ series. The concert also includes a student presentation of Knox’s renowned Viola Spaces — a comprehensive exploration of the twenty-first-century viola sound world. 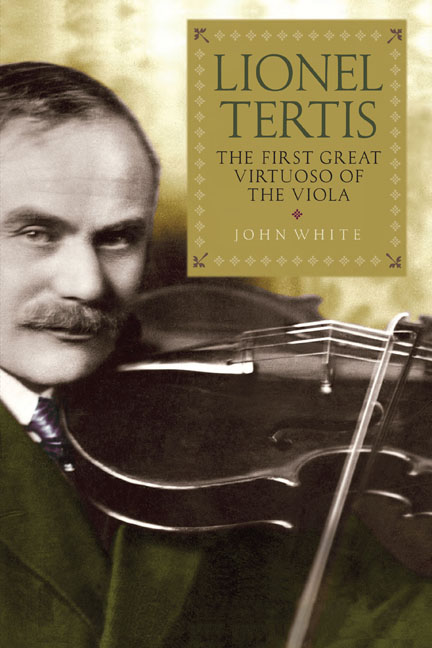 Click on the following link to see Publications on Bärenreiter’s Concert Pieces and Bärenreiter Viola Music.