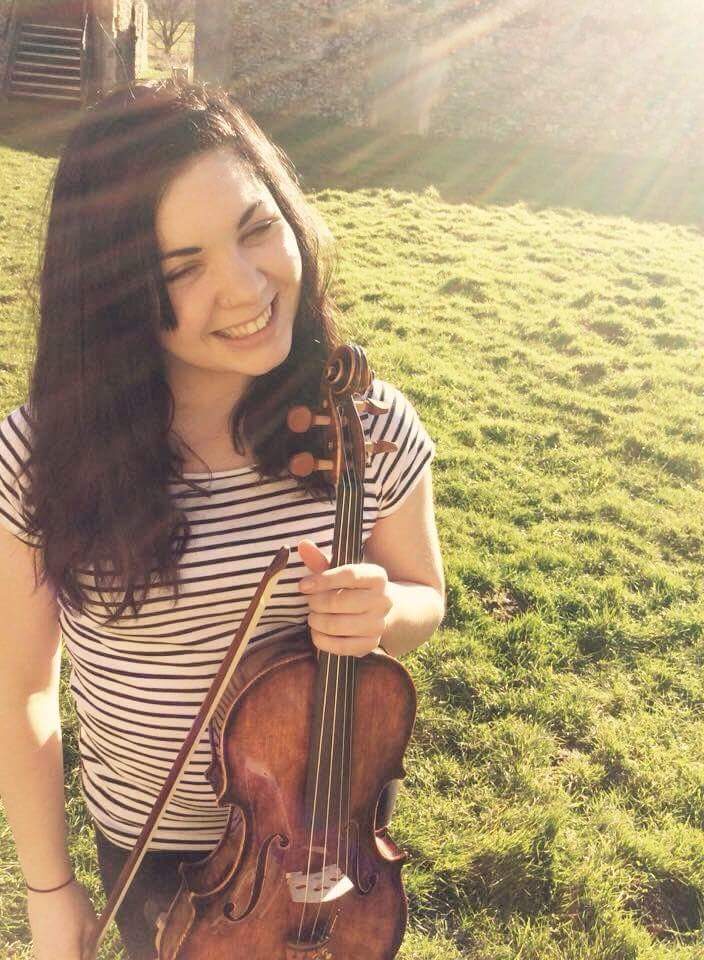 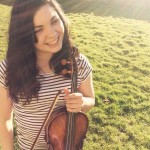 Maria is currently studying viola at Birmingham Conservatoire with Dr Louise Lansdown. During her 4 years so far at Birmingham she has played in many orchestral projects and performed in many master classes with Blazej Maliszewski, Robin Ireland, Marco Van Page and Tatjana Masurenko.

She originally started on the violin 10 years ago but switched to Viola about 6 years ago when she realized it suited her better and had a much more nice rich deeper sound.

Maria has been on many orchestral and solo courses across the world, one of the solo courses being Pro Corda in Suffolk, which is ran by her teacher Louise Lansdown.  Both of these solo courses have pushed Maria and got the best out of her and have contributed to the player she is now. Maria also has a huge love for Arts Administration and in working for the BVS she can put the amount of love and passion she has for the viola and arts administration into bringing new ideas and attracting new members to the Society.